Among the small realities of Chianti Classico, the essence of a large area that has always been linked to viticulture, there is the Antico Podere Casanova, now owned by the family of Ezio Bucciarelli.

The Podere ( farm ) Casanova was appreciated and acquired, together with the entire Tenuta La Torre, by the divine Michelangelo Buonarroti and on his behalf by his nephew Leonardo, with an act of June 18, 1549. Shortly before, on April 25, the famous sculptor wrote to his nephew : «Regarding the Chianti estate, I say that I like to buy more quickly than to keep money; and if this said farm is a good thing, it seems to me to take it away in any case quickly because this is a good land, as you write to me (…) ».
The sale takes place at an expense of 2,300 florins. The master is defined in the notarial deed with the expression “Egregium Sculptorem”.

At least since the early sixteenth century the land of Casanova has been identified as “working, planted with vines, olive trees, fruity and firm stones”, while the first certain accounting records of Casanova’s “red wine” sent to Casa Buonarroti in Florence date back to 1551, 50 soldi ( coins ) a barrel.

These precious vines remained in the hands of the Buonarroti until 1863.

After ups and downs, in 1926 the large Bucciarelli family, local sharecroppers ( mezzadri ) from Monte Bernardi, headed by Dino, settled in Casanova.

Ezio Bucciarelli was born in 1936, who married Lina Giannini on 8 September 1965. Even in these years the farm shows the ancient features shaped by the centuries-old management of the Buonarroti family. “There was a small old vineyard under the house – specify Ezio and Lina – and under the well there were still rows of poplars alternating with mixed rows, it was a mixed crop. Rows of vines, olive trees and strips of arable land alternated “

The Bucciarellis are a family of hard workers, in addition to running the farm they worked as subcontractors and in 1955 they bought one of the first tractors in the area, a Fiat 25 crawler.
They remained sharecroppers until 1980, when with the advent of the new generation, represented by their sons Massimo and Riccardo, the Bucciarellis signed the compromise for the purchase of the farm. It was exactly November 20, 1982. In the whole area it is the only family of sharecroppers to own, work and still live in the old farm of origin.

Massimo Bucciarelli was trained for a long time within the family reality, receiving and perfecting the knowledge of the centuries-old peasant tradition, the authentic one.

Visiting the Bucciarelli farm is like stepping back in time, among the farmers of the past, and one can concretely feel the attachment and filial affection towards the land, the vines, the olive trees.

Today they produce and bottle their oil, four IGT lines, Chianti Classico D.O.C.G., the Vinsanto and the famous Bucciarelli Chianti Classico Riserva, the company’s real flagship. An aura of mystery surrounds this wine, of an intense ruby red, with a full-bodied but not excessively elaborate structure. It shows a powerful but gentle persistence both olfactory and taste. It is a product that does not come out every year but only when it reaches certain very high quality standards. Because before any story, the main narrative remains the work of man, from the vineyard to the cellar. The Bucciarelli family had the job done for a century now.

From Buonarroti to Bucciarelli, the wine of the Antico Podere Casanova is not only a product that is truly indicated in the area, appreciated by locals as well as by foreigners, but carries with it, in every sip, the mighty legacy of history. 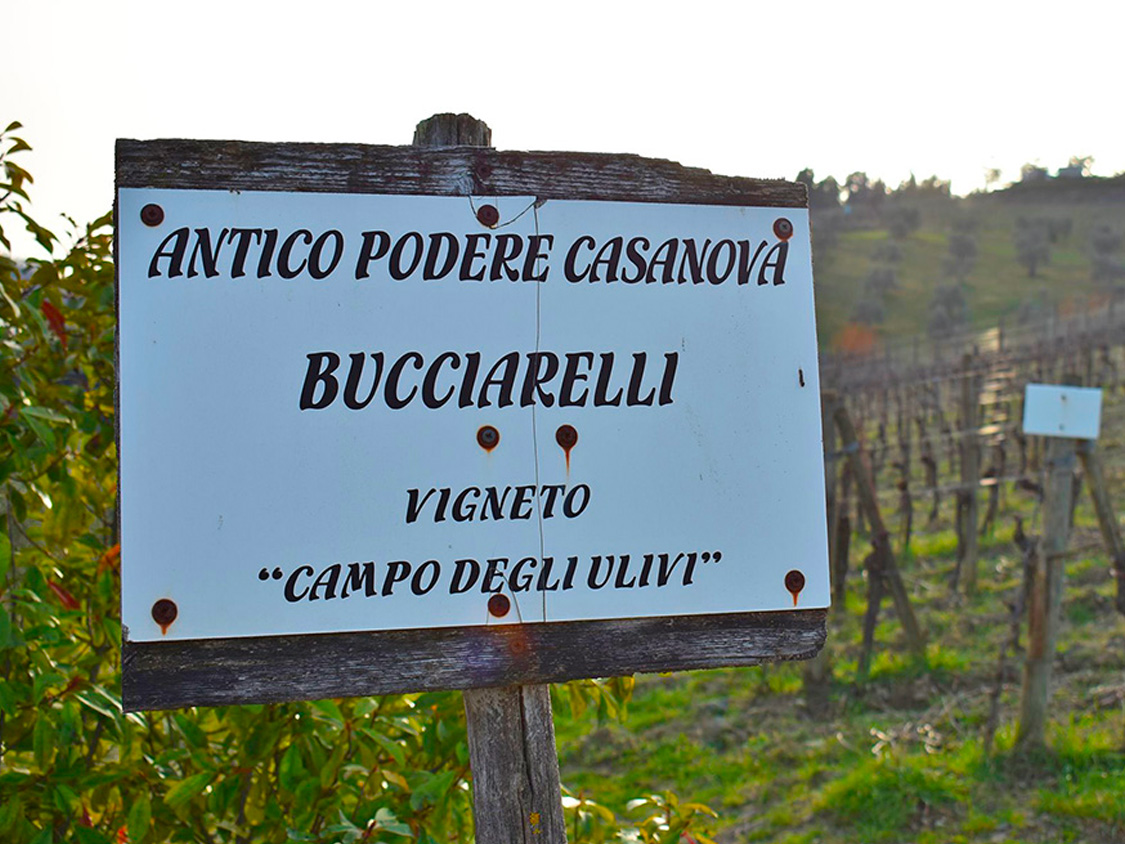 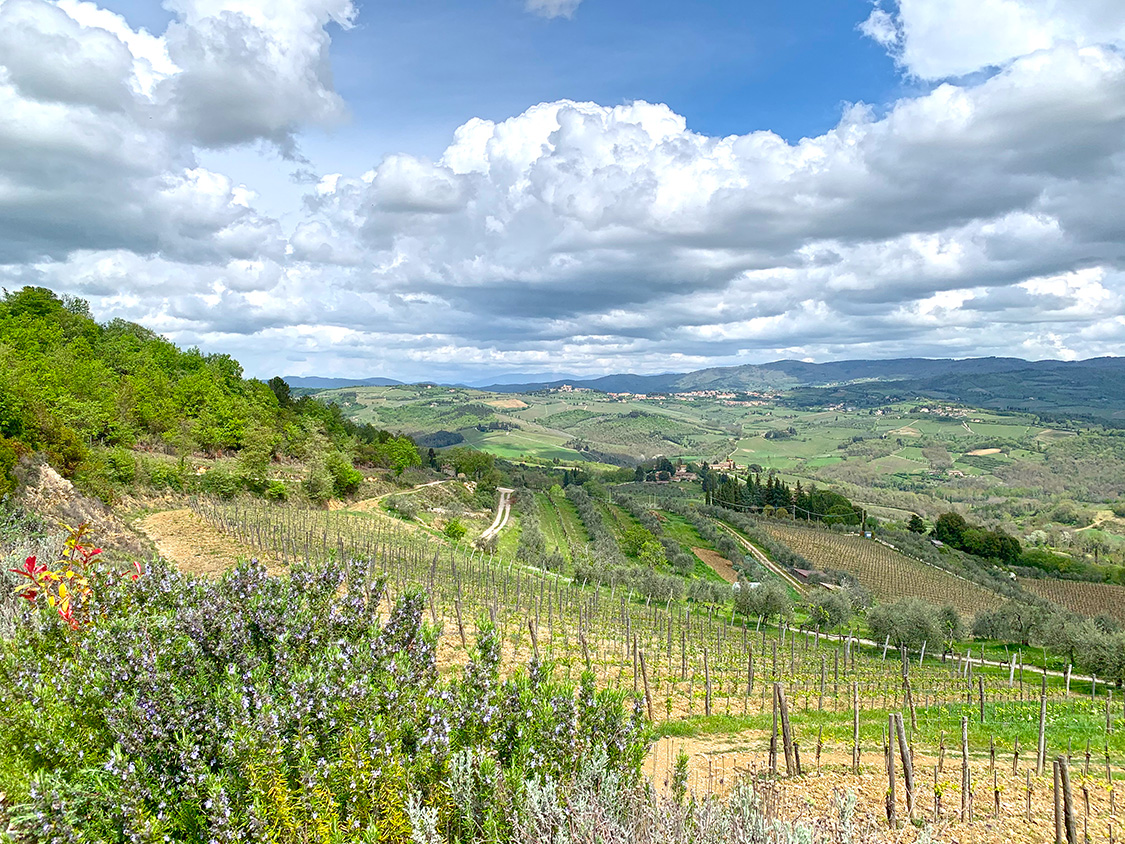 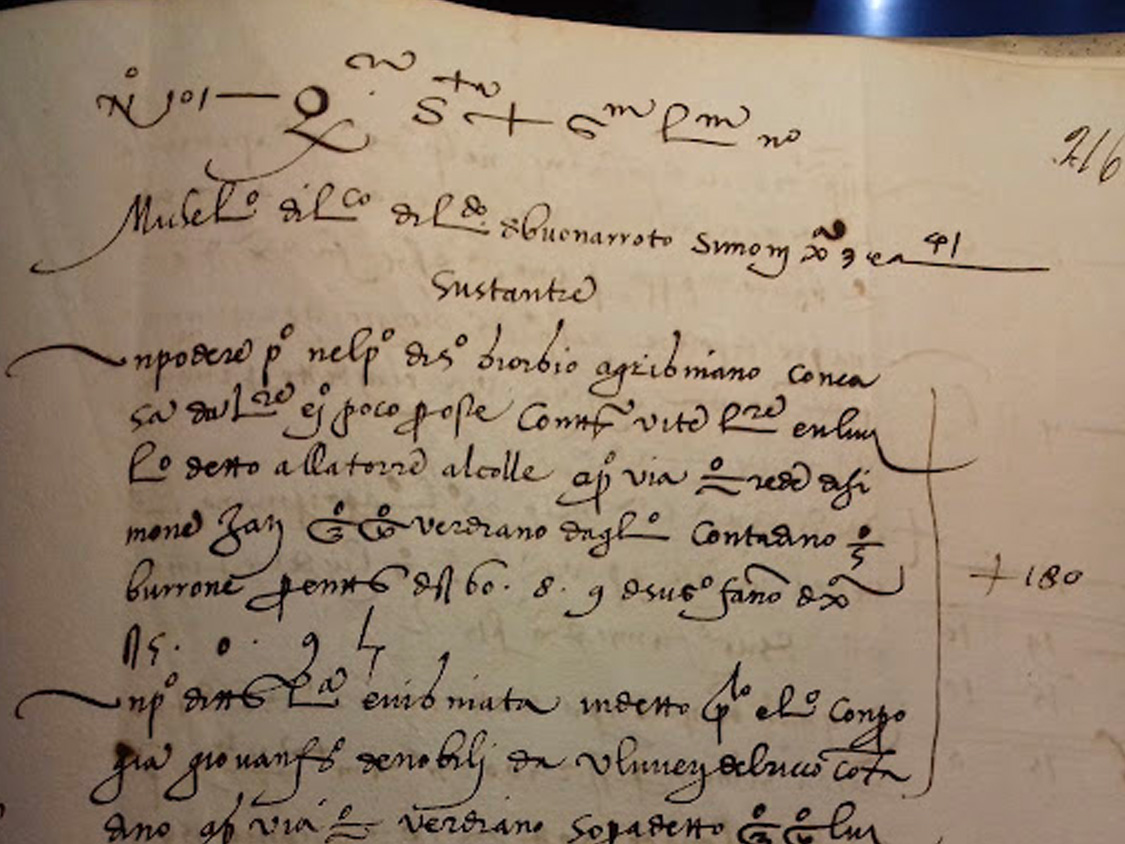 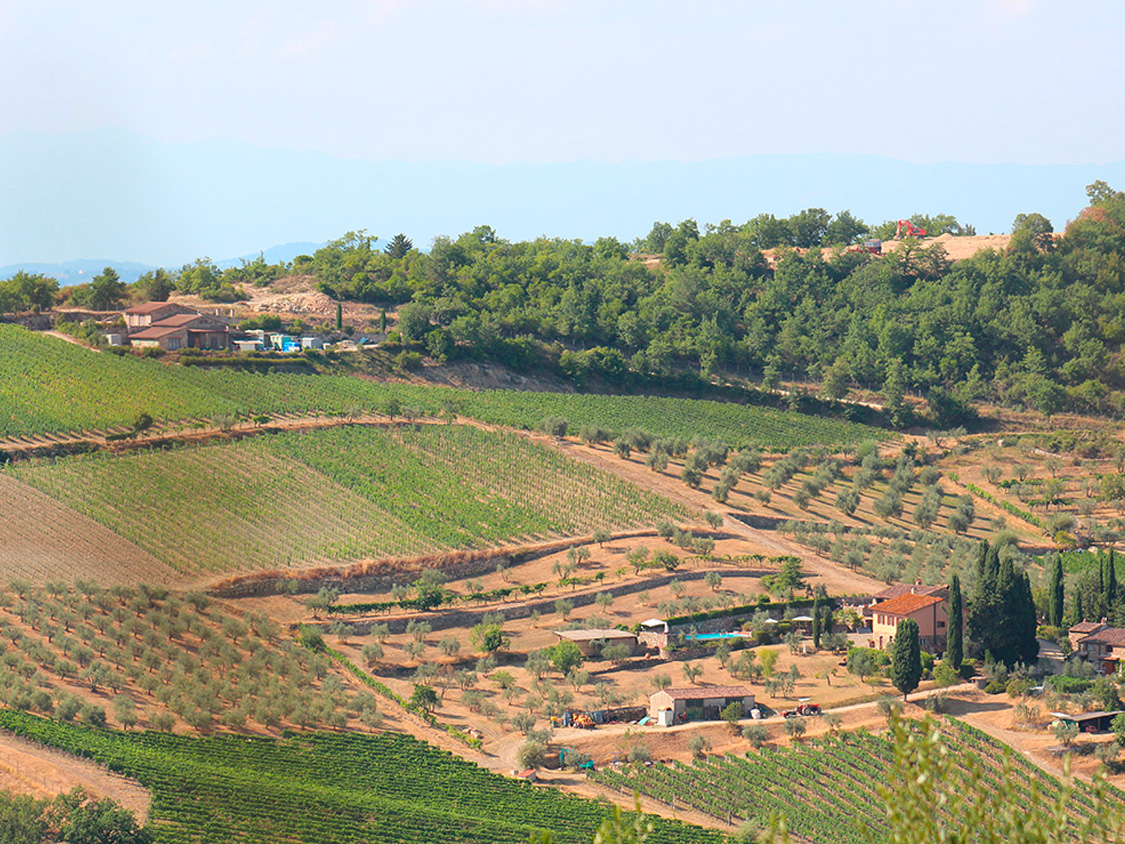 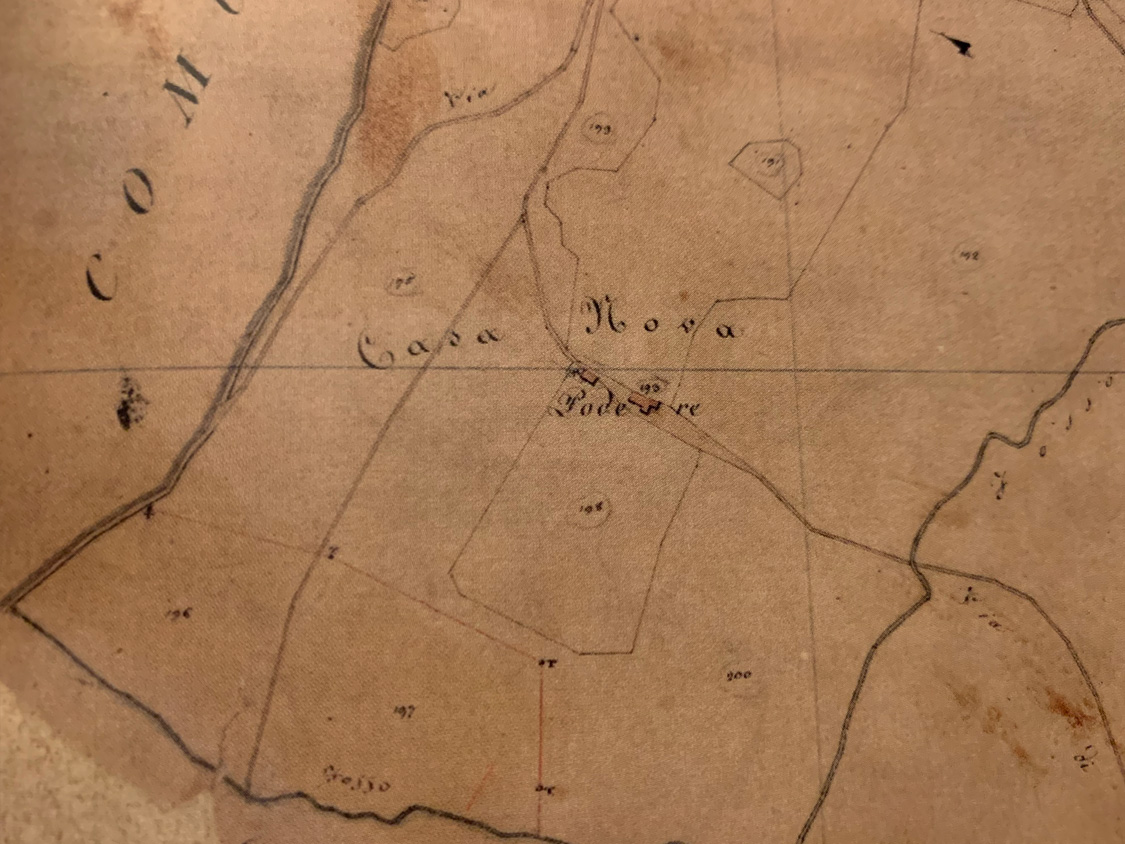 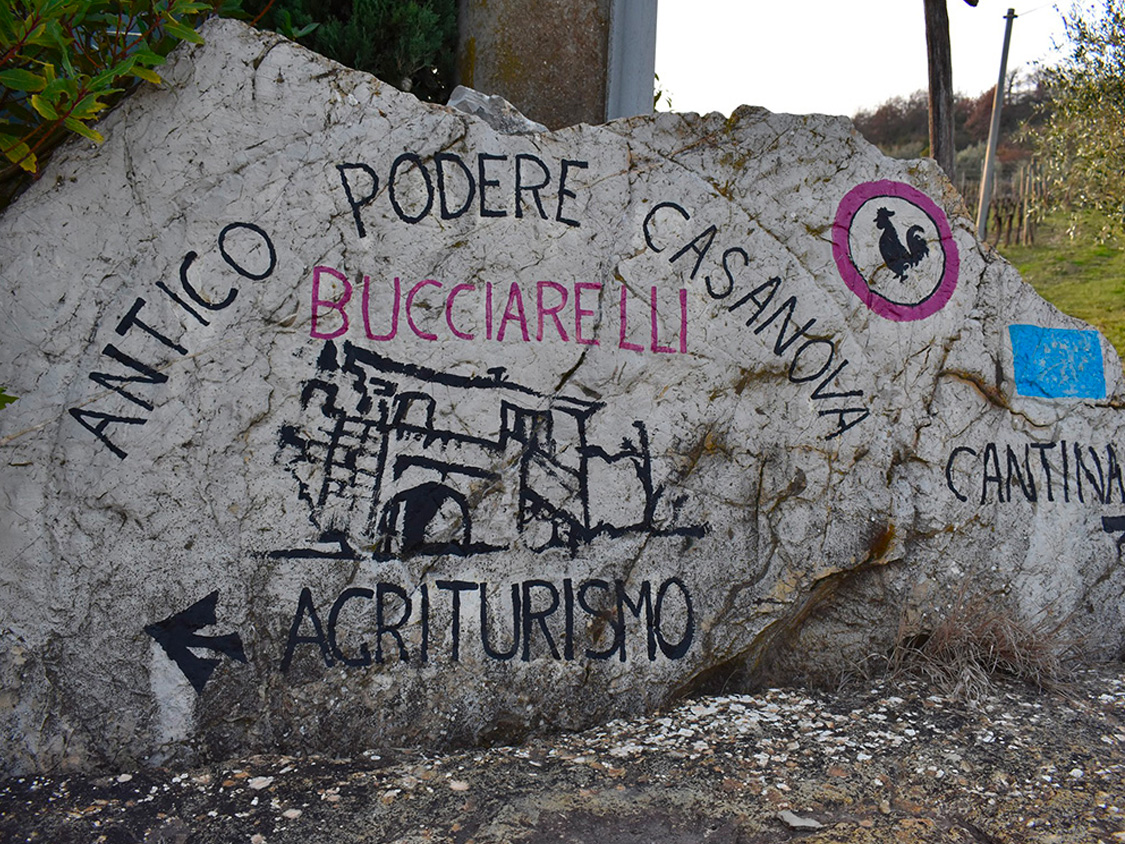 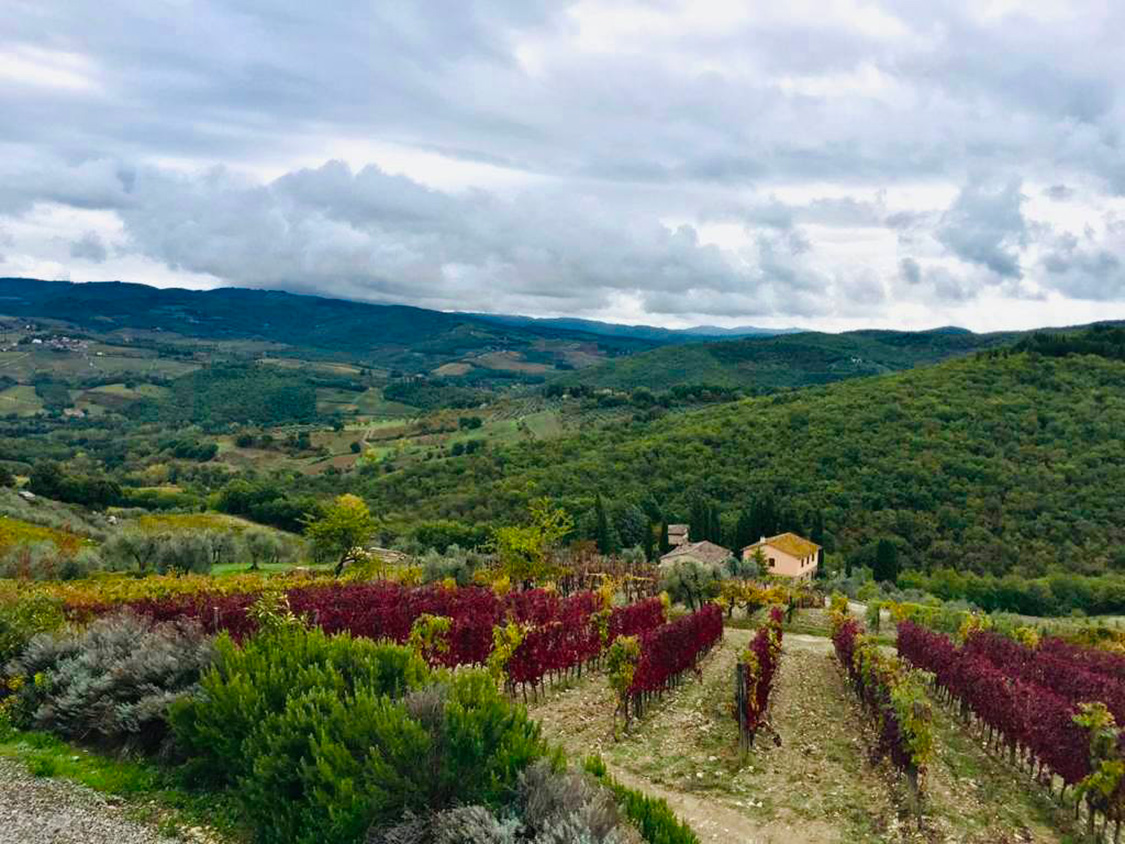 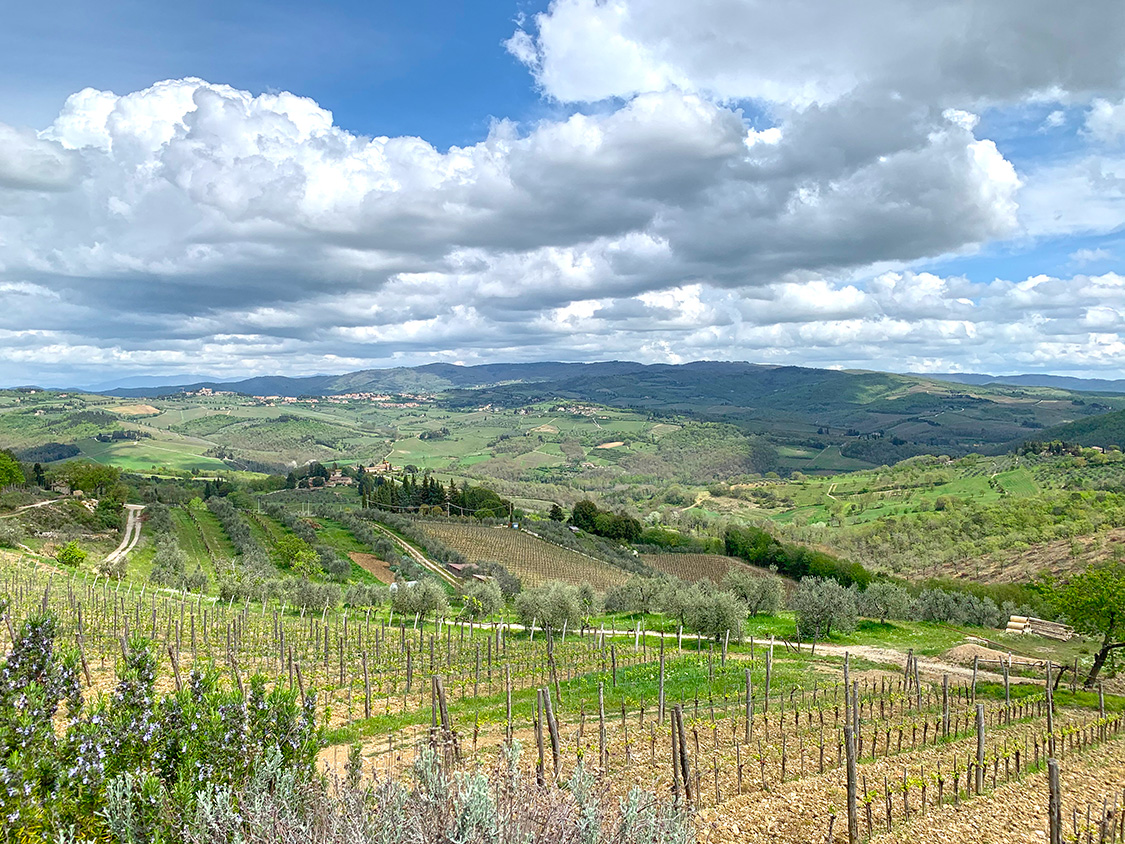 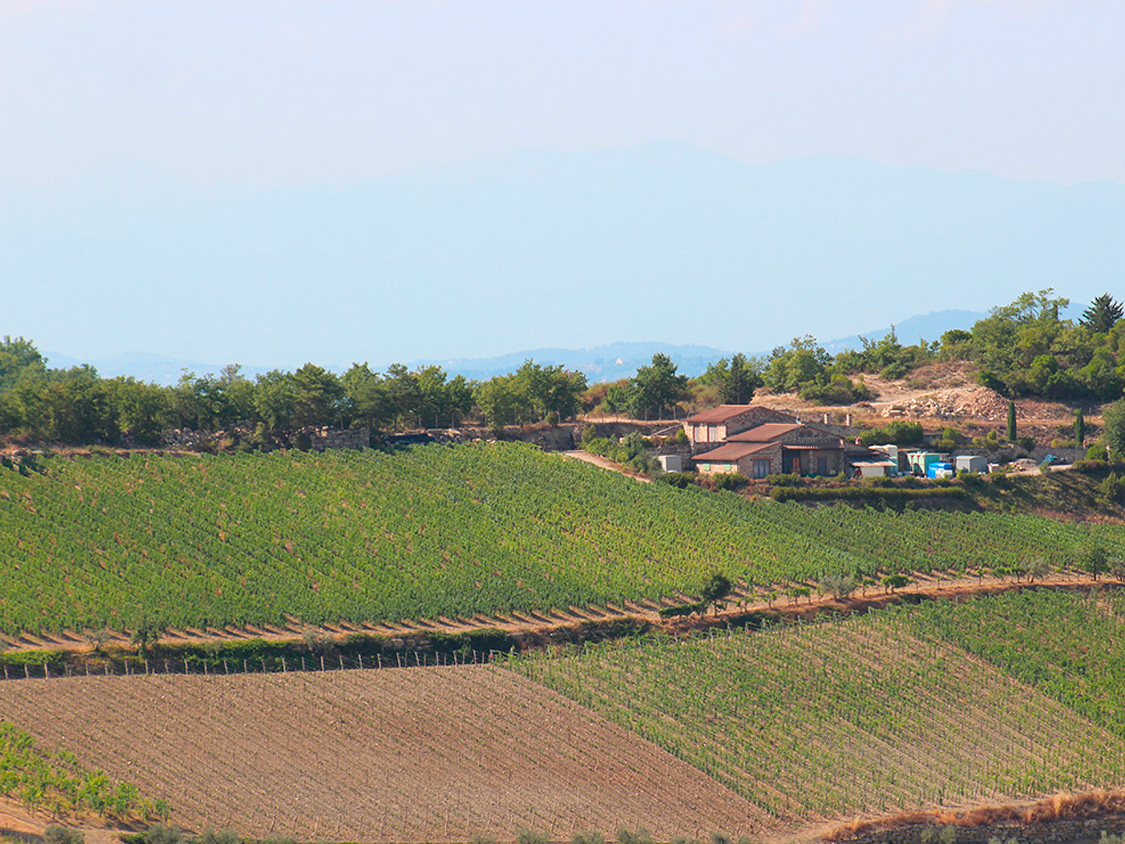 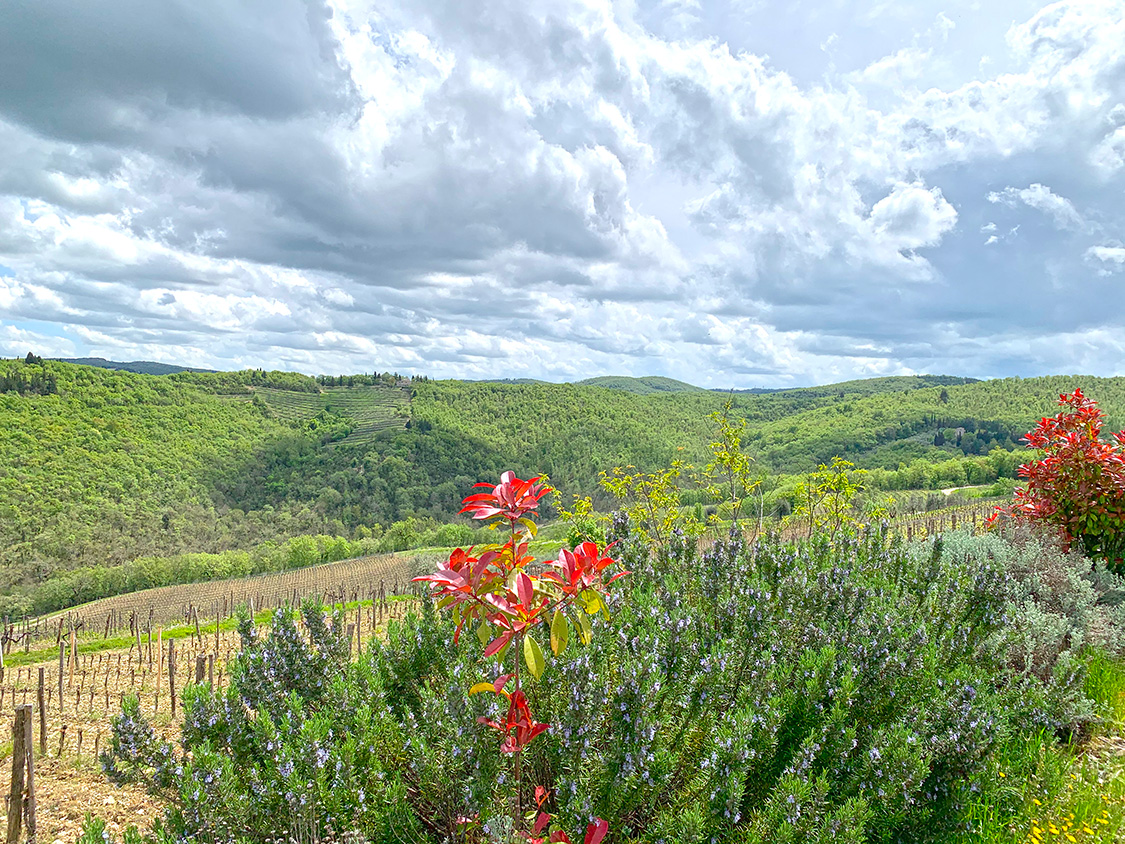 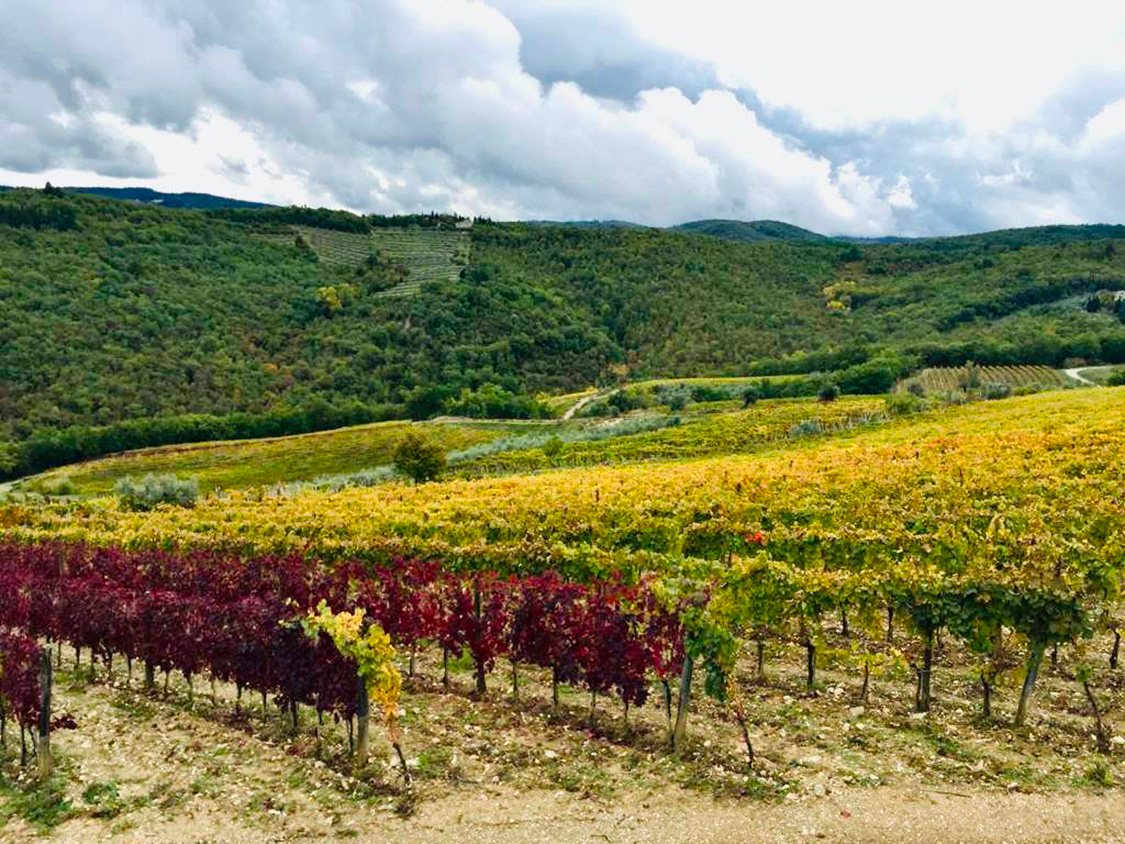 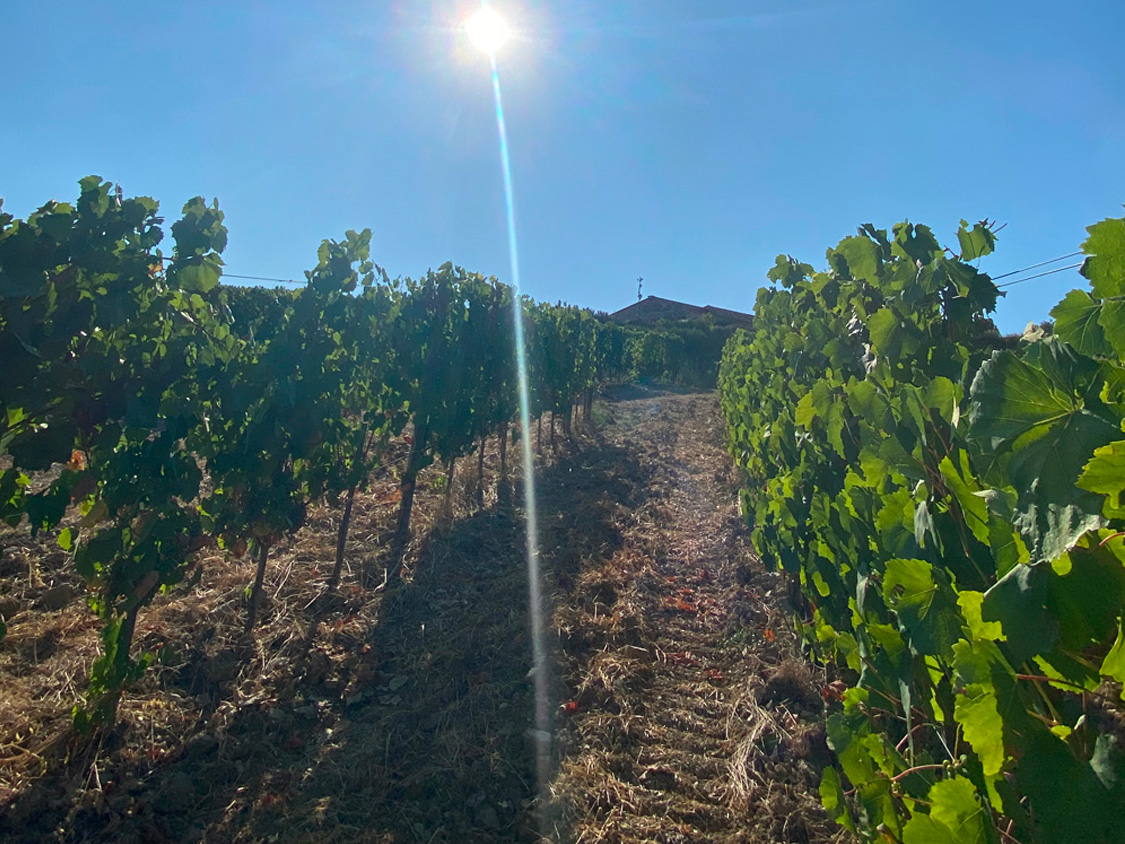 This website uses cookies to improve your experience while you navigate through the website. Out of these, the cookies that are categorized as necessary are stored on your browser as they are essential for the working of basic functionalities of the website. We also use third-party cookies that help us analyze and understand how you use this website. These cookies will be stored in your browser only with your consent. You also have the option to opt-out of these cookies. But opting out of some of these cookies may affect your browsing experience.
Necessary Always Enabled
SAVE & ACCEPT