The Antico Podere Casanova covers about 23 hectares of which 13 hectares of vineyards (80% cultivated with Sangiovese, the heart of the company, the rest is divided between the blends of Canaiolo and Colorino Toscano (from a 1926 row), Merlot and as white grapes there’s some Malvasia and a bit of Trebbiano), a cellar of 500 square meters and 2000 olive trees, for the company’s certified organic ( since 2003 ) EVO oil.

The bottles produced are Chianti Classico DOCG and Riserva DOCG, the Gandino IGT based on Sangiovese with a small blend of Canaiolo, for which there is also an aging in chestnut barrels, 3 basic IGT (rosé, white, red) and the award-winning Vin Santo Occhio di Pernice, which ages at least 10 years in the caratelli ( small oak barrels ), produced with Sangiovese grapes only. Even wines are made with an organic certification ( Biologico ), since 2007 and certainly this aspect has also contributed to the commercial success of these products which are widespread and appreciated not only in Italy, but also in America, Holland, Sweden, Norway, France, Switzerland, South Korea and Australia. The attention in the vineyard is very high and particularly focus is pointed by Massimo Bucciarelli to the pruning and binding of the shoots, essential for a balanced development of the plant itself: the bindings, for example, are performed exclusively with willow branches and not with plastic, not biodegradable. It is a demanding job, but one that Massimo and Riccardo, sons of Ezio and Lina, love so much and in which they invest economically and energy-consuming year after year. 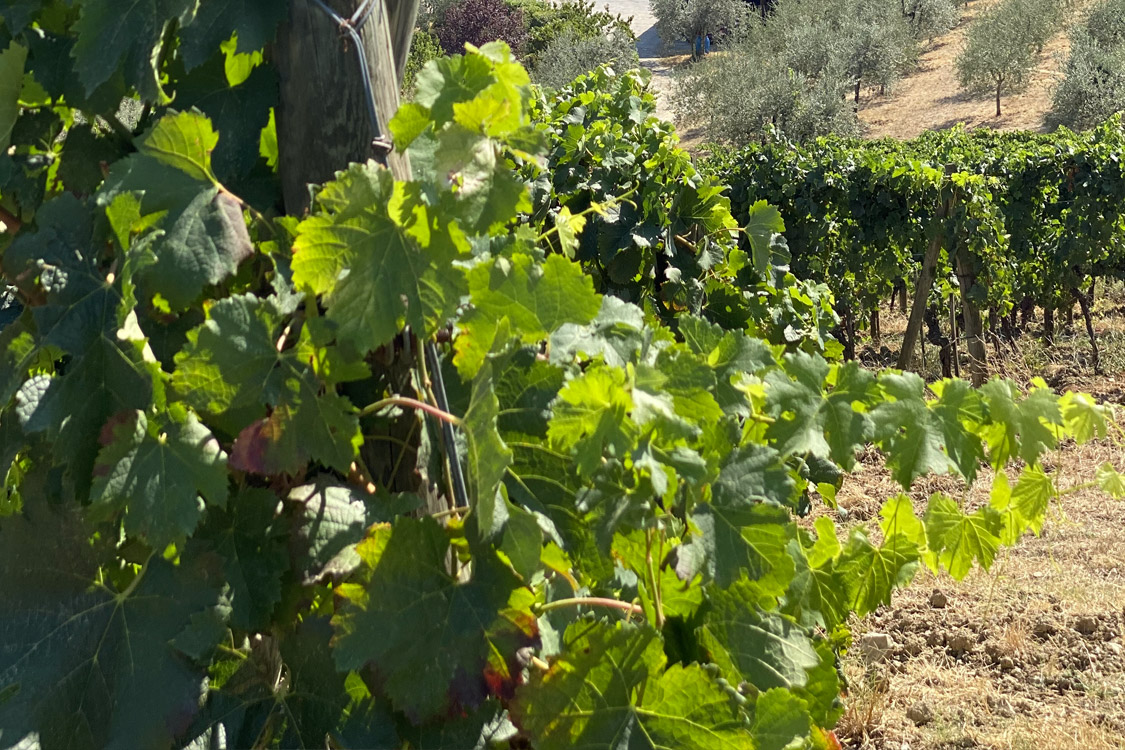 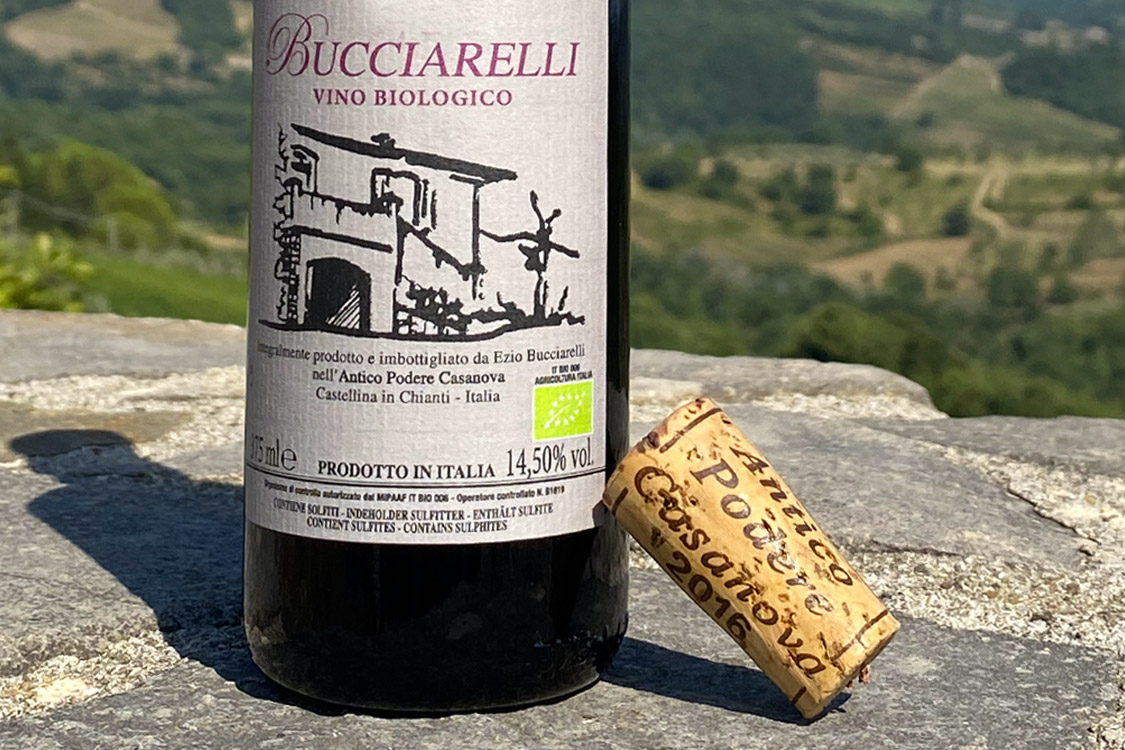 The Antico Podere Casanova farm is located entirely in the production area of the Chianti Classico D.O.C.G. and wine is the main product as well as a small production of Vin Santo, Grappa and Extra Virgin Olive Oil. Chianti Classico DOCG and Riserva are the classical products of these lands, and then there's our IGT flagship, the Gandino. By execution and quality level is perfectly linked to the history of the Bucciarelli family, taking its name from the names of the founders Gano and Dino. The Bucciarelli Winery, which has boasted a class of excellent wines for six generations, awaits you for tastings and purchases. Upon kind request, even the very tasty and genuine oil from his fields will be available to customers.

This website uses cookies to improve your experience while you navigate through the website. Out of these, the cookies that are categorized as necessary are stored on your browser as they are essential for the working of basic functionalities of the website. We also use third-party cookies that help us analyze and understand how you use this website. These cookies will be stored in your browser only with your consent. You also have the option to opt-out of these cookies. But opting out of some of these cookies may affect your browsing experience.
Necessary Always Enabled
SAVE & ACCEPT